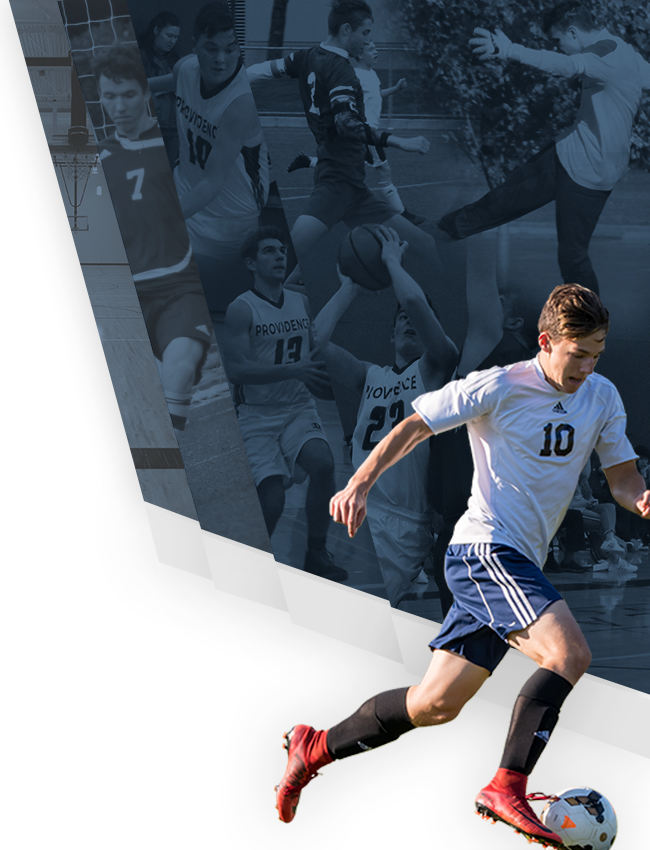 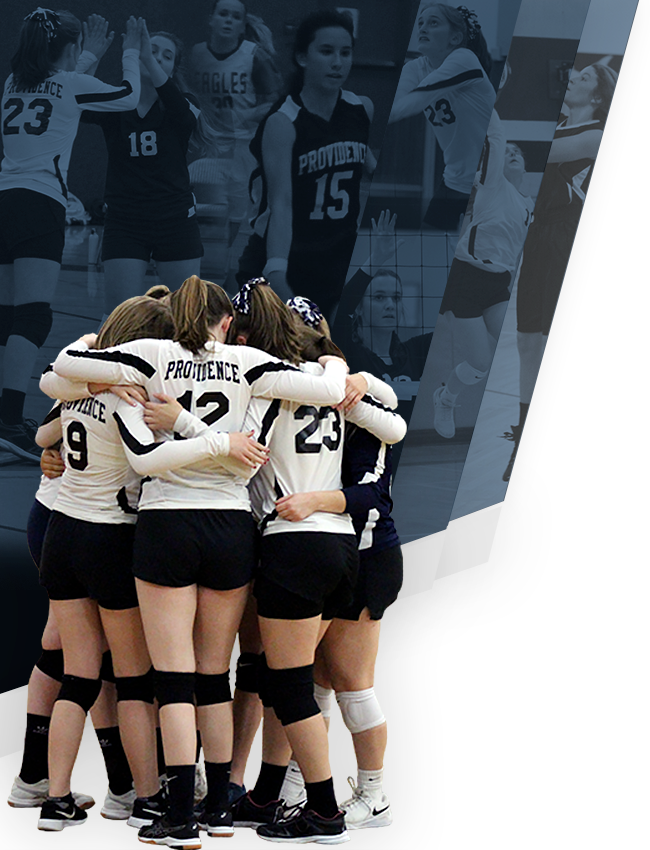 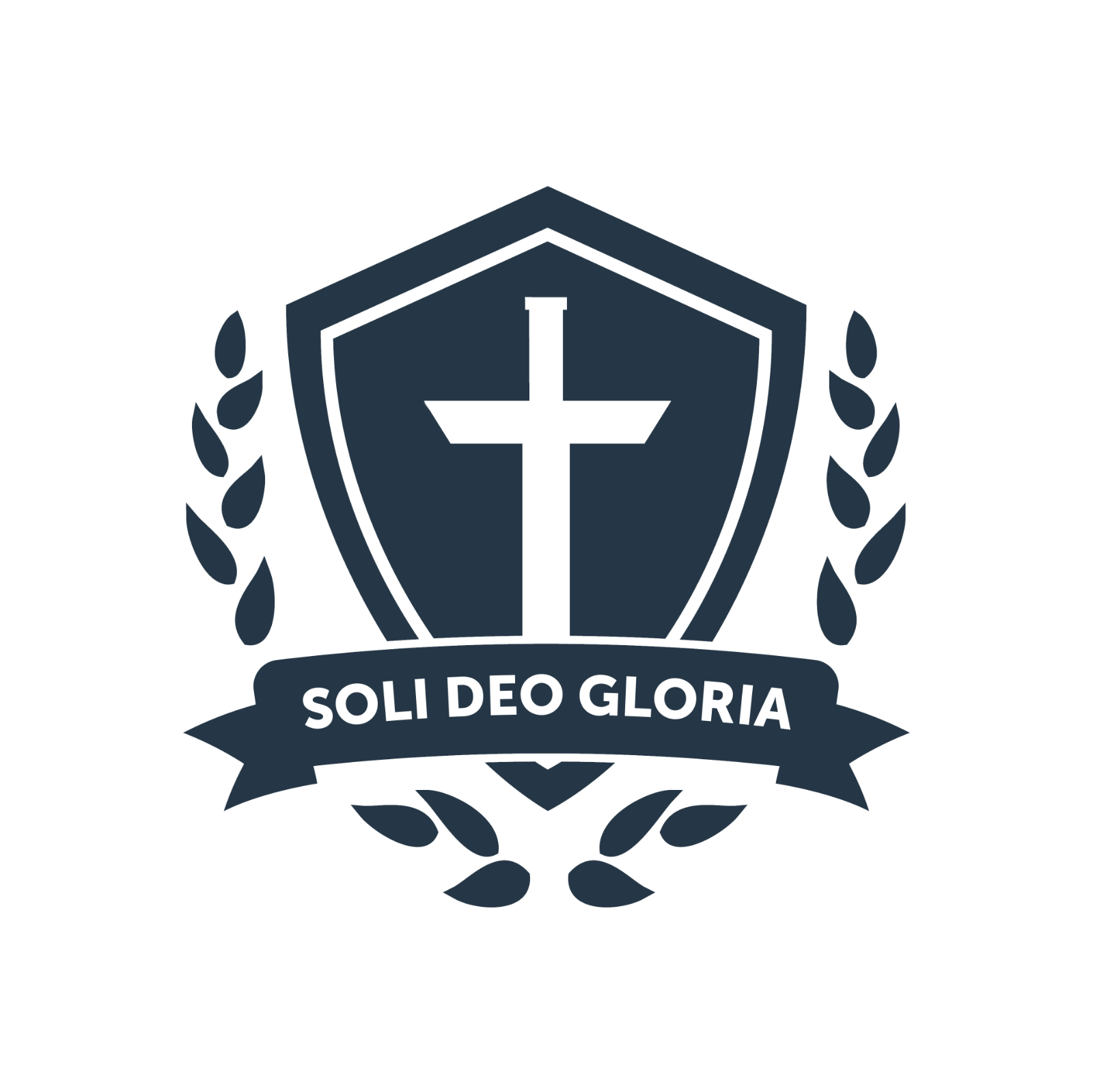 Providence hosted the La Conner Vikings on April 21 on a beautiful, sunny day with a light breeze.  Both teams battled back and forth throughout the first half.  Providence had the advantage with numerous attacks, but nothing came of it until the 35 minutes mark.  A high long ball from Keith Larkin landed near the front of the goal and got knocked back to Jeffery Evans, who took a hard shot.  The shot bounced off of Culver Bontrager and into the goal.  In the second half, Providence continued to attack La Conner and, after 12 minutes, made a nice cross to Alex, who laid the ball in front for Ethan Smith to score.  The last goal came 33 minutes into the second half on a Penalty kick, which Culver Bontrager buried into the net.

Here is the scoring summary: